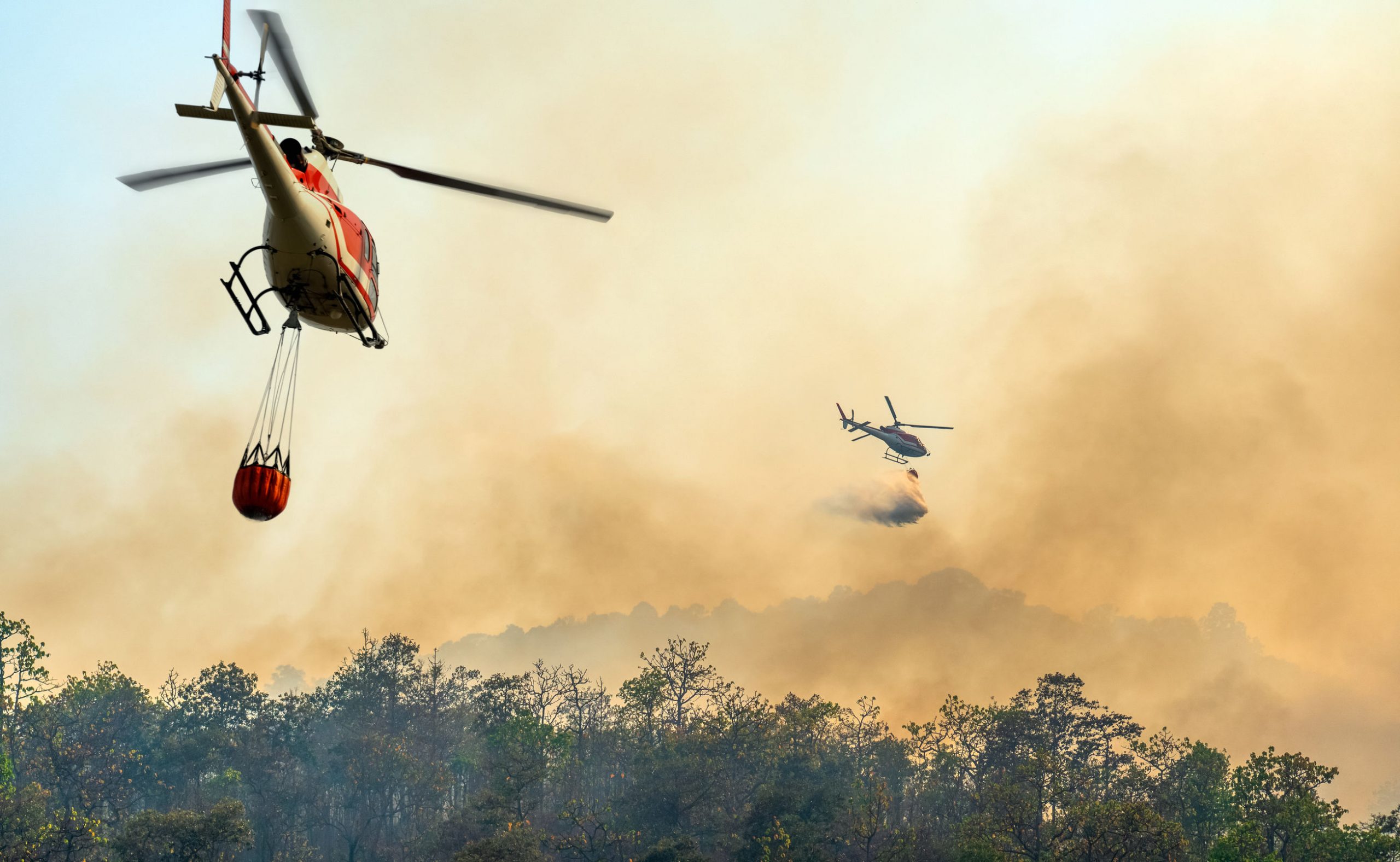 Access to affordable and protective fire insurance remains a growing issue in all corners of the state, with a continued emphasis in rural areas but an increasing spread to urban areas. Emerging challenges in accessing coverage have been reported for commercial business and farm policy holders in fire risk areas. The insurance industry and regulators in California and across the nation appear to be focusing resiliency of the market with a frontline focus on prevention, mitigation, and risk reduction. As an example, after holding multiple informational hearings throughout the past two years, Insurance Commissioner Ricardo Lara, published draft regulations on February 23, 2021 (REG-2020-00015) related to the inclusion of mitigation in rating plans and  standardization in the use of wildfire risk models which are key to an insurers determination to write a policy on a specific property. To improve transparency, the Department’s proposed regulations would also require insurers to give homeowners and businesses open access to their properties’ wildfire risk scores. Commissioner Lara will hold public prenotice workshops on March 30 on the wildfire risk score regulations, and on April 6 on the complete rate filing regulations. Following input from the public, he will begin a formal regulatory process leading to adoption of new rules. The Commissioner’s action builds on his February 8, 2021, announcement of a wildfire resilience partnership with Governor Newsom’s Administration to establish fire-hardening measures for insurance companies. The partnership and this proposed regulation seek to provide more incentives for homeowners and communities to bring down wildfire risk. 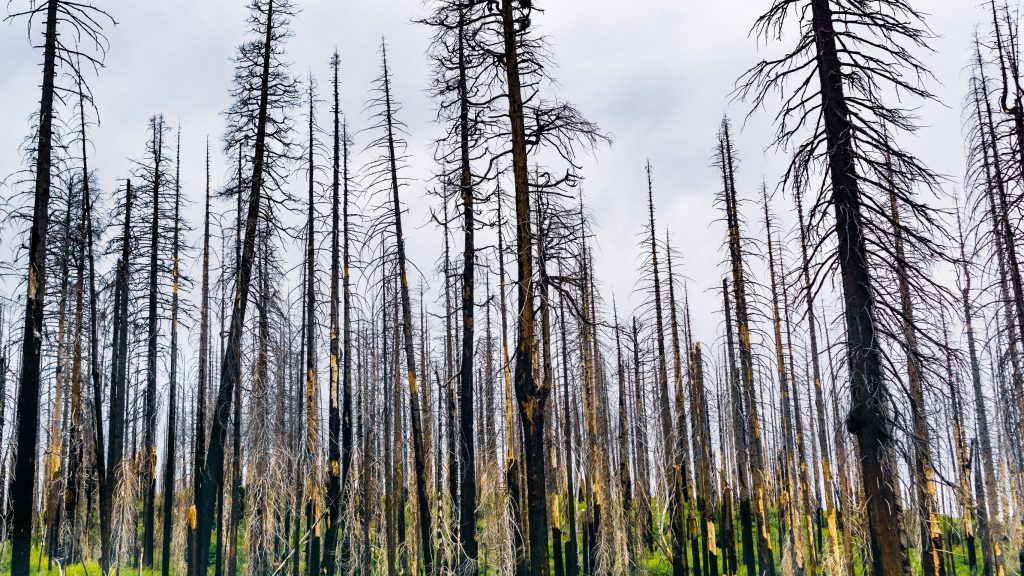 In an attempt to slow down non-renewals in the hardest hit areas, prior legislation has offered some temporary relief for wildfire victims and those living in impacted areas. SB 824 (Lara), Chapter 616, Statutes of 2018, requires insurers to renew policies in areas impacted by a disaster for at least one year. SB 894 (Dodd), Chapter 618, Statutes of 2018, requires insurers to renew policies for at least 24 months, if the property suffered a total loss in a declared disaster. On December 31, 2020 Commissioner Lara released the final list of 563 zip codes that qualify for 1 year of protection from non-renewals under SB 824 due to Governor Newsom’s 2020 emergency declarations. The total number of policyholders currently under moratorium is 2.4 million. The moratorium actions have been helpful to those in the surrounding areas of recent wildfires, though, market trends are showing that the industry has pivoted to increase non-renewals in other areas to mitigate their impacts.

On March 11, 2021, the Senate Insurance Committee will host an Informational Hearing forced on Wildfires and Insurance Emerging Issues.

Governor Newsom’s proposed FY 2021-2022 budget includes $2.9 billion for Cal Fire — $400 million more than last year. Fire prevention and emergency funds are part of the proposal, starting with $323 million for early action for fire prevention projects this spring and nearly three quarters of a billion dollars in forest health and fire prevention projects later in the year — both at the landscape and homeowner levels. Additionally, the budget includes the Wildfire and Forest Resilience Action Plan (WFRAP), an important road map to increasing wildfire prevention in California including forest restoration, prescribed fire, and resilience-building for high-risk communities amid COVID19 economic impacts. To be successful, the WFRAP will need Federal Funding support. A group of stakeholders are working on a proposed state bond measure to support this project.

The California Senate’s Wildfire Working Group has been meeting for two years and is co-chaired by Senators Rubio and Mike McGuire. The group announced on March 4, 2021 that they have developed the Senate’s Blueprint for a Fire Safe California. According the announcement made by Senate Democrats, the plan hinges on four key areas of focus: Training and deploying a fire resiliency workforce; implementing a modern-day vegetation, forest management, and community hardening plan; expanding consumer access to the homeowners’ insurance market; and developing a short and long-term funding plan within the state. The policy priorities outlined in the Senate’s plan will be accomplished through legislation and the budget.

As part of the Blueprint, the State Senate Budget Subcommittee on Resources, Environmental Protection and Energy approved a $573 million budget framework on wildfire prevention and response on March 2, 2021. This framework lays out the Senate’s Budget Subcommittee priorities for early budget action and builds upon Governor Newsom’s $323 million early budget proposal. This fiscal framework will be part of negotiations to move a wildfire prevention and response budget bill in the coming weeks and not wait until the traditional budget approval process in June.

A number of bills related to fire prevention, wildfire insurance access have been introduced in this current legislative cycle. Rural Caucus members should review the bills & discuss with stakeholders in their community to determine viability for support.

The Democratic Party Rural Caucus and County Central Committees have an opportunity to serve a critical role in advocating for solutions to this ongoing insurance crisis that is disproportionately harming our rural communities. As an example, in 2019, the El Dorado County Democratic Party Central Committee led a local effort to establish an ongoing bi-partisan workgroup focused on developing solutions to the wildfire insurance crisis. The group developed a list of recommended actions (including near and long term) to encourage action from state and local leaders and it has been encouraging to see movement on some of the recommendations. Let’s continue to collectively lead the voice for solutions on behalf of our communities.