You Are the Light – an essay and thank you 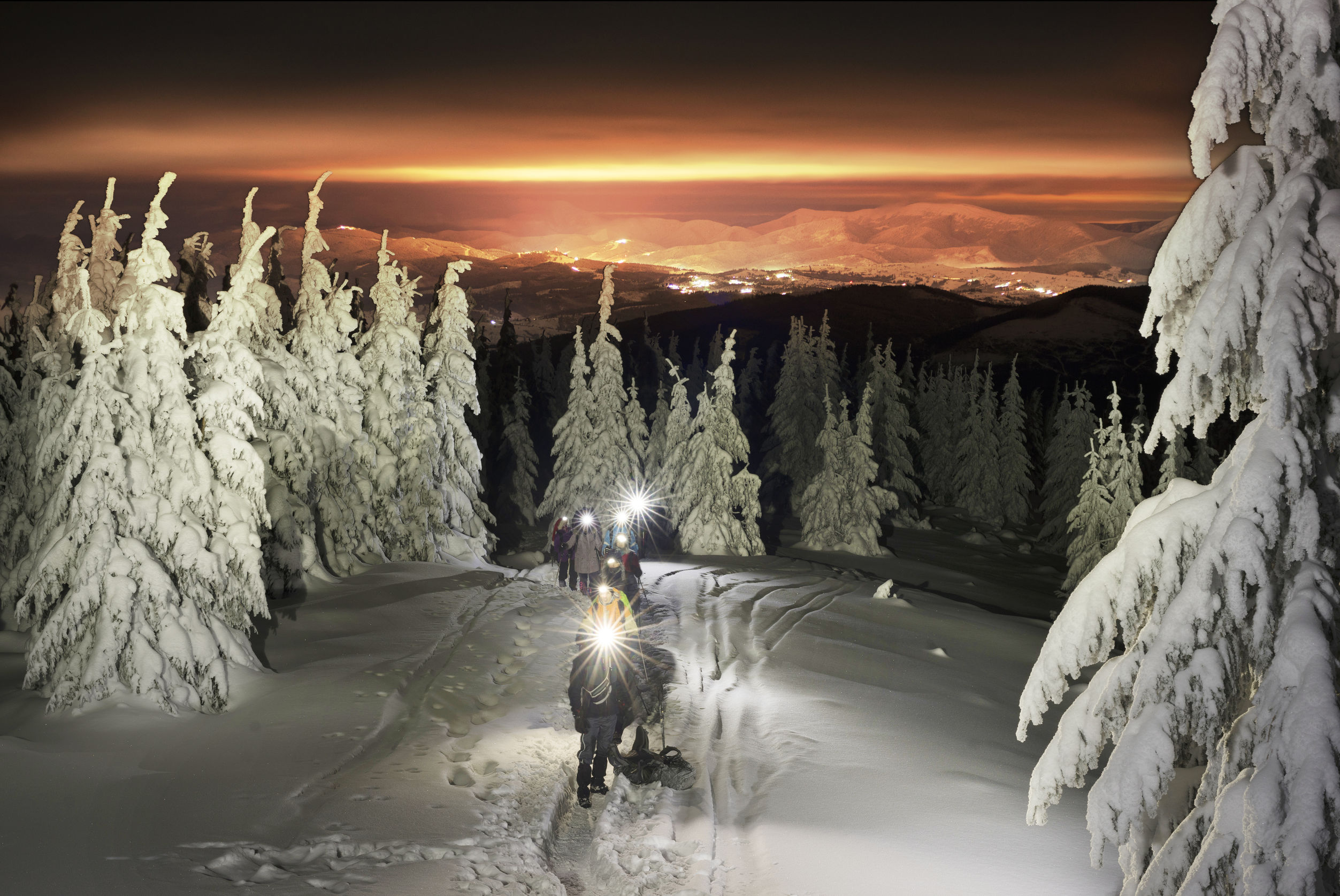 Amanda Gorman mesmerized the nation on Inauguration Day with her poem “The Hill We Climb.”

These lines in particular jumped out at me:

YOU came to mind as I envisioned “the brave” who become “the light.” You lit the path and led the way to a victorious election that proclaimed Joe Biden our new President, Kamala Harris our first woman Vice-President, and the executive branch of the government predominantly Democratic.  By “YOU” I mean ALL the political activists, including Democratic Party leaders and hundreds of unpaid volunteers, who did the hard work of winning an election.

You recognized the need for citizen engagement long before 2020. Some of you began way back in January of 2017 when you joined the 20,000 participants in the Women’s March in Sacramento.  https://www.sacbee.com/news/local/article127914504.html

Ordinary people stepped up to the task. A Folsom couple who had attended the march wanted to channel some of that vibrant energy into local political action, so they invited a few sympathetic friends to an informal gathering in their home to discuss “Now what?” Their email invitation quickly circulated through the community. The RSVPs far exceeded the couple’s humble expectations. The meeting place was changed from the couple’s living room to Folsom High School where more than a hundred attendees were divided into geographical groups in four classrooms. Those groups seeded new political action organizations in Folsom, El Dorado Hills, Placerville, and Roseville. Remember? You were there. In fact, you are still chairing those organizations, conducting its meetings, hosting guest speakers, and busily engaging in a variety of political activities.

You also attended town halls in unprecedented numbers.  Congressman Ami Berra’s first town hall for District 7 in January 2017 attracted a crowd that overflowed from the main room of a community center into an adjacent room, down the hallway, and out into the parking lot. https://www.sacbee.com/news/local/article129429139.html

Tom McClintock’s first town hall in 2017 was at the Tower Theatre in downtown Roseville. The theatre, filled to capacity, could accommodate only a fraction of the hundreds of you who showed up. https://www.sacbee.com/news/politics-government/capitol-alert/article130781279.html

When you demanded accountability from Congressman McClintock, he quit having town halls.  He didn’t meet with his constituents in person for three years! That was long BEFORE the Corona Virus pandemic.

You then did what Tom McClintock refused to do: You hosted a town hall yourselves. You researched his Congressional Record and created a virtual town hall. The Truth and Trouble Town Hall, based on more than 300 documented sources, made his positions on issues known to the people of Congressional District 4. https://www.facebook.com/watch/?v=797152914365262

During the 2018 mid-terms, you walked neighborhoods, knocked on doors, and conversed with local residents about issues and candidates. You left door hangers with campaign literature that you had personally put into the plastic bags. You manned phone banks.  You also registered voters and served as Election Observers.  Some of you had never participated in a political campaign before.  You just walked into the Democratic headquarters in town center in El Dorado Hills and asked, “How can I help?”   You arrived like the Cavalry, a most welcomed sight indeed. You soon became an asset to the team!

In the spirit of peaceful protest, you have continued marching these last four years: in Sacramento, Folsom, El Dorado Hills, Cameron Park, Roseville, and Placerville.  You marched for environmental protection and healthcare. You marched for children separated from their parents at the border. You marched for DACA. You marched for civil rights in the Black Lives Matter movement! You seized the power granted to you by the United States Constitution and exercised your right to free speech. And you did it peacefully! You showed up in your bodies with paper signs and no protection and chanted.  Even when bullies came in monster trucks with Big Trump Flags and tried to intimidate you, you did not back down in fear or trepidation. You held your ground and chanted. Your voices were heard!

Some of you stood on Douglas Blvd in Roseville, near Tom McClintock’s office, every Tuesday and Thursday for FOUR YEARS! You stood there peacefully with protest signs for FOUR YEARS! My God, you are a wonder! How can I not see YOU as the LIGHT?

Not all of you were so visible. Many of you worked quietly behind the scenes on planning committees and specific campaign activities. You kept the computers running and the web page up-to-date with vital information. You answered calls from strangers to the Democratic Party phone line. During the 2020 campaign, you wrote thousands of letters and postcards encouraging people to vote. You continued phone banking.

Toward the end of the 2020 campaign, many of you were worn out and uncertain if all this effort would pay off.  It got to the point where writing one more postcard or letter or calling one more person seemed too much, but you kept writing and calling anyway.  You were AMAZING. ABSOLUTELY AMAZING!

So when I hear Amanda Gorman say, “. . . There is always light… If only we’re brave enough to be it,” of course, I think of YOU.  All you amazing people who assumed the responsibility of citizenship and stood up for democracy—in a myriad of ways. You demonstrated the collective power of hundreds of actions, performed by an army of ordinary people—regular, everyday folks—who just wanted to know “What can I do to help?”

If I don’t give a shout-out to specific persons and organizations or a thumbs-up to this or that campaign activity, the reason is that I might unknowingly forget one person, and that would defeat the whole purpose of this “Thank You” letter. My intention here is to honor each and every individual who contributed in some way. It’s the power of the individual that I wish to recognize here, the individual who steps up and asks “How can I help? What can I do?” By asking such questions, you become part of a movement that turns the tide.

What can you do to help? You can save a democracy from a corrupt authoritarian despot. That’s what you did!

The next time you hear America referred to as “the shining city on a hill,” remember who makes it shine. YOU DO!

YOU ARE THE LIGHT!