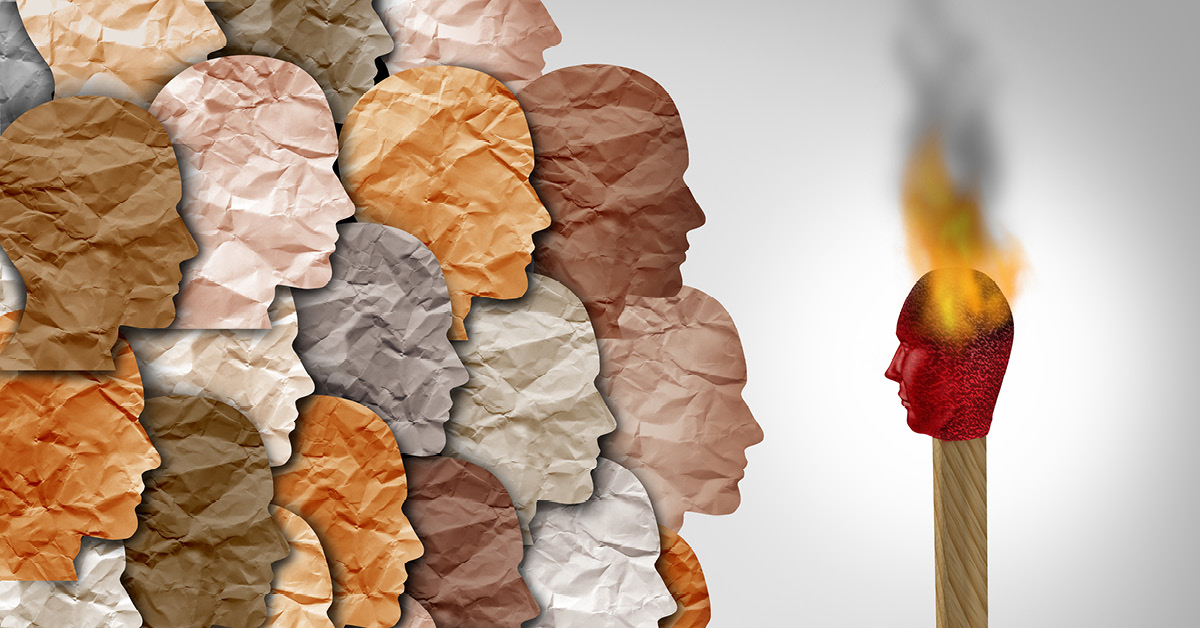 Here is a look at the 1964 Civil Rights Act. Considered the nation’s most important civil rights legislation since Reconstruction (1865-1877), it prohibits discrimination on the basis of race, color, religion, sex, sexual orientation, gender identity or national origin. Following that law, US President Lyndon B. Johnson signed landmark civil rights bills including the 1965 Voting Rights Act and the 1968 Fair Housing Act.

“Each year, from 1945 until 1957, Congress considered and failed to pass a civil rights bill. Congress finally passed limited Civil Rights Acts in 1957 and 1960, but they offered only moderate gains. As a result of the 1957 Act, the United States Commission on Civil Rights was formed to investigate, report on, and make recommendations to the President concerning civil rights issues.“ – National Park Service

The act had the longest filibuster in US Senate history, and after the long civil rights struggle, the Senate passed the act 73-27 in July 1964. It became law less than a year after President John F. Kennedy’s assassination.

More Republicans voted in favor of the Civil Rights Act than Democrats.

June 11, 1963 – US President John F. Kennedy asking Congress to enact civil rights legislation during his Radio and Television Report to the American People on Civil Rights.

June 19, 1963 – Kennedy sends his comprehensive proposal for the Civil Rights Act to the US Congress for consideration. The bill, H.R. 7152, is introduced the following day.

June 26, 1963 – US Attorney General Robert F. Kennedy speaks before the House Committee of the Judiciary in support of H.R. 7152.

October 15, 1963 – Robert Kennedy testifies for the second time before the House Judiciary Committee to try to save the bill.

November 20, 1963 – A version of the bill passes from the House Judiciary Committee on to the House Rules Committee.

November 27, 1963 – Johnson speaks before a joint session of Congress, “No memorial oration or eulogy could more eloquently honor President Kennedy’s memory than the earliest possible passage of the civil rights bill for which he fought so long.”

December 1963 – The House adjourns with the bill still in committee.

March 30, 1964-June 10, 1964 – The Senate debates the bill for 60 working days,including seven Saturdays, with many attempts to filibuster the bill. The Senate Committee on the Judiciary is not involved.

June 9-10, 1964 – US Senator Robert C. Byrd of West Virginia filibusters the bill for 14 hours and 13 minutes before the Senate votes 71 to 29 to cloture the bill. A motion to cloture forces an immediate vote. This vote by two-thirds or more brings all debate to an end.

June 21, 1964 – Three young men volunteering for the voter registration drive, “Freedom Summer,” disappear in segregated Mississippi. Michael Schwerner, Andrew Goodman, and James Earl Chaney were driving to a Congress of Racial Equality (CORE) office in Meridian, Mississippi, that evening. This leads to a national outcry, protests and an FBI investigation.

August 4, 1964 – The FBI finds the bodies of the three missing civil rights workers in Philadelphia, Mississippi. They had been shot and buried beneath a dam.

December 14, 1964 – The Supreme Court upholds the constitutionality of the act in the interstate commerce case Heart of Atlanta Motel, Inc. v. United States. The case, initiated by an Atlanta motel seeking to discriminate among its customers based on race, proves to be a major test of the Civil Rights Act.

June 15, 2020 – The US Supreme Court rules that Title VII of the Civil Rights Act prohibits workplace discrimination against LGBTQ employees, after consolidated cases were brought on behalf of two gay men fired from their jobs, as a skydiving instructor and a child welfare services coordinator, and on behalf of a transgender woman who lost her position as a funeral home director.