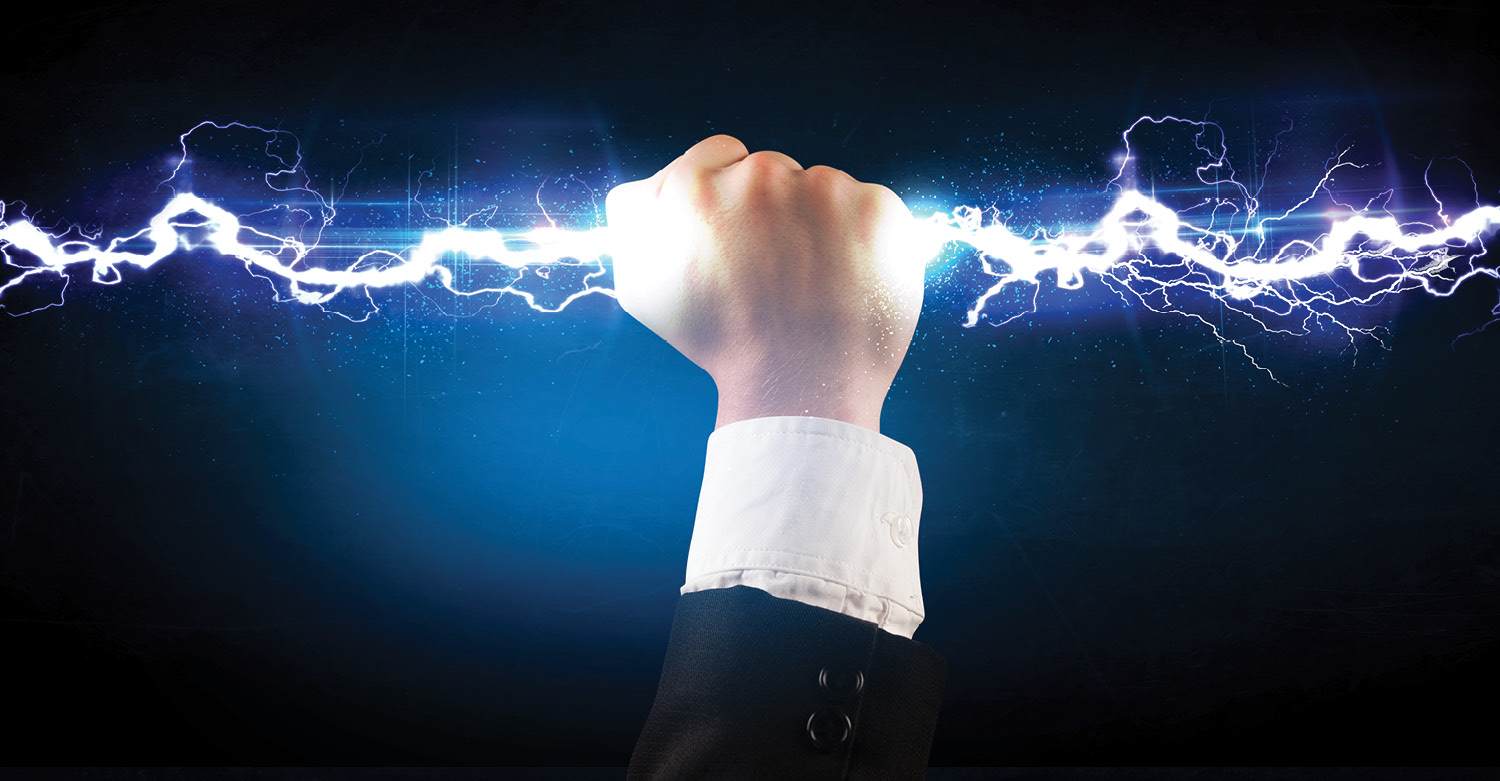 At the time, nearly one-half of Americans lived in rural areas, but only about 10 percent of rural America was electrified. This electrical divide marked the difference in standards of living between city and farm, hampering the ability of rural Americans to participate in the life of a modernizing country.

One of the best accounts of the need for rural electrification is in Robert Caro’s multi-volume biography of Lyndon Johnson. In Johnson’s Hill Country in the 1930’s, people were cut off from the rest of America. Because there was no electricity, there were no movies, no refrigeration, no pumps for irrigation or well water, no electric lighting or appliances. In fact, one of the most poignant things in Caro’s book is how the people loved Roosevelt but never heard his ‘fireside chats’ because they did not have electricity to power a radio.

There seemed to be no market solution that would bring electricity to the farm. Power companies claimed that it would be too expensive to build power lines to remote areas. President Roosevelt saw rural electrification as one solution to a basic inequity and as an opportunity to create new jobs, stimulate the economy and begin to pull the nation out of the despair and hopelessness of the Great Depression. It became one of the most successful government programs ever enacted. By 1939 the REA had helped establish 417 co-ops, serving 288,000 households, and 25% of farms were wired. By the time of Roosevelt’s death in 1945, 90% of America’s farms were wired. 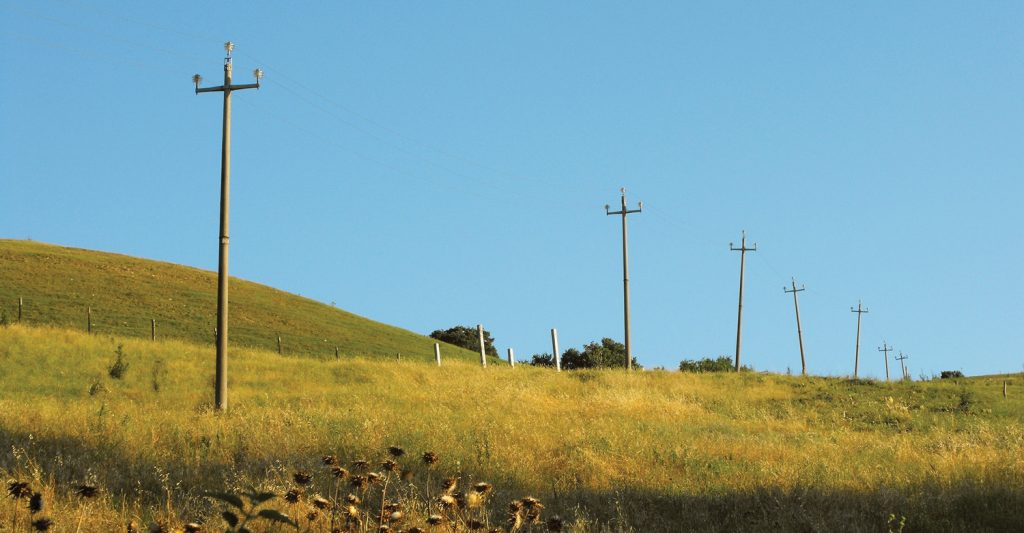 The pandemic we now face has magnified the current and very real Digital Divide that exists in America. School children without internet are at a distinct disadvantage because they cannot participate in online learning. Living in rural America makes its practically impossible to telecommute. Telemedicine is nonexistent.

As the economic fallout from the coronavirus pandemic continues to grow, calls have grown stronger for an infrastructure package to boost economic recovery. Broadband is essentially infrastructure. In fact, it is the most cost effective and transformative form of infrastructure, with a far greater return on investment. According to a Purdue University report, every dollar invested in broadband returns nearly $4 to the general economy – just as rural electrification was an economic multiplier in Roosevelt’s day.

And the same market failure confronts us. Internet providers claim that extending fiber into the rural corners of our state and our nation does not “pencil out”, almost verbatim what the power companies said in the 1930’s.

Here is a case where we hope history will repeat itself. All Americans should have access to robust, affordable broadband – regardless of where they call home. We met the challenge with rural electrification; we must do it again to eliminate the Digital Divide.