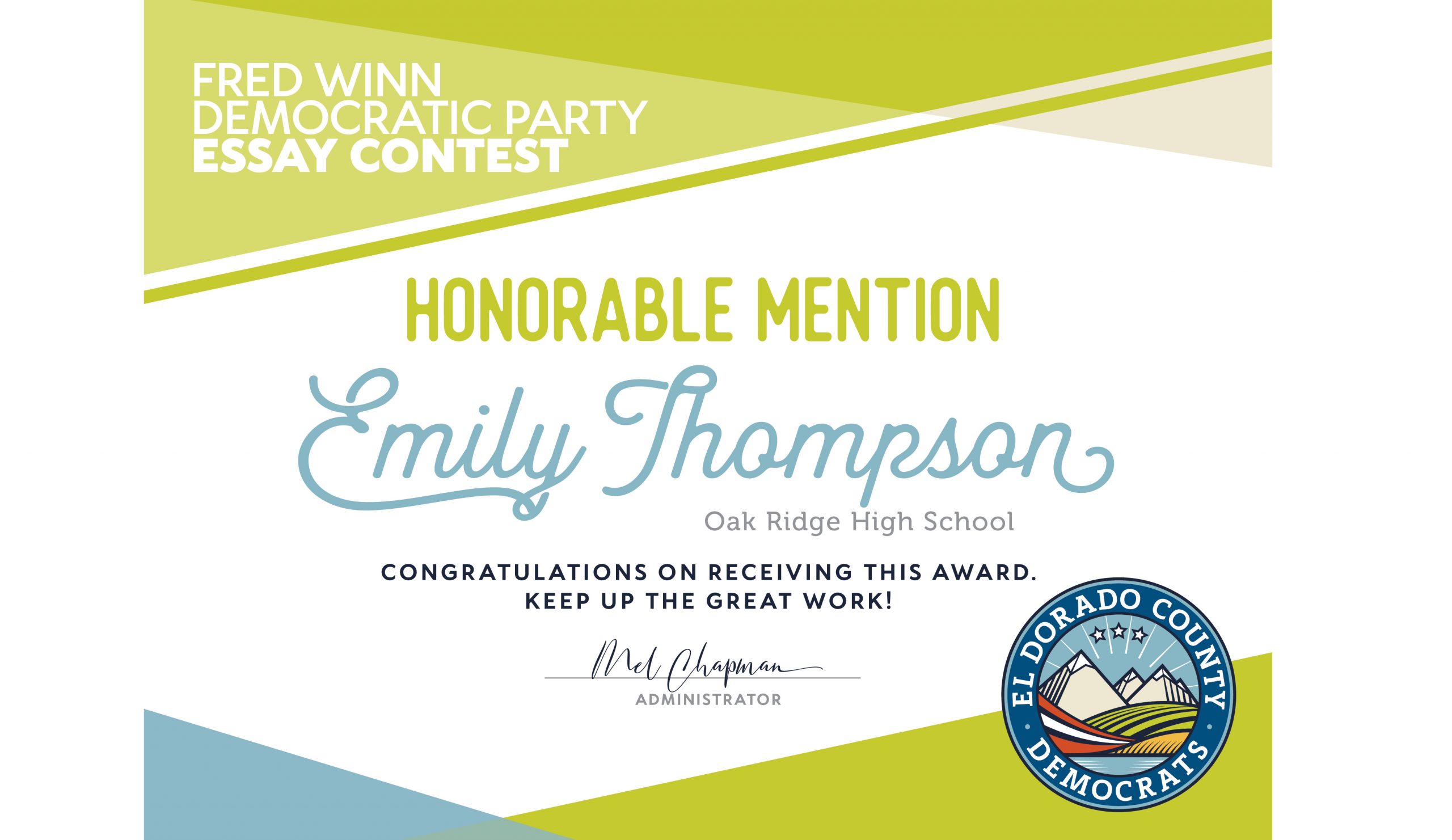 As a young woman living in America, women’s reproductive rights has always been an issue close to my heart. In recent years, these rights have been under fire and steps have and are being taken to limit the rights a woman has to control her body. This issue is significant to me as I want to have the freedom to decide what I will do with my body and I want the option to choose rather than being told what to do. The most recent and devastating of these attacks include anti-abortion groups pushing states to release private patient information, Alabama passing legislation making it nearly impossible to get an abortion as well as setting an example for other states to follow suit, and responding to poll questions or surveys about abortion with emotive and abrasive language aimed at creating a stigma around abortion. And with an election coming up, this is a pivotal time to push for change and to begin to reverse some of the damage already done and try to prevent any in the future.

The pressure from these groups on states to release private data, as described by Jennifer Haberkorn in the article “Anti-Abortion Advocates Seek Fresh Ammunition to Justify Restrictions,” is threatening the patients constitutional right to privacy. The data includes statistics on patients’ age, gestational age of aborted fetuses, complication rates and details. This can devastate a patient’s sense of privacy and self-determination, as well as upset other women who have been in a similar position in the past. Giving out gestational age is a ploy to shame women about their decision and scare others away from supporting or seeking an abortion. Looking at the recent developments in the fight to protect women’s reproductive rights, these demands might be met, and if those violations of privacy are allowed, what will stop groups from taking an entire patient chart and publishing it? The persistent use of volatile and incendiary language is another thing fueling the fire of anti-abortion groups and advocates. The use of language like, “you can take the baby and rip the baby out of the womb of the mother just prior to the birth of the baby,” a quote by Donald Trump pulled from Michael Tackett’s New York Times Article “Trump Fulfills His Promises on Abortion, and to Evangelicals.” The violent language and imagery can further anti-abortion advocates’ anger and conviction as well as strike fear or rage into citizens who are not well educated on the subject. This can drive them away from pro-choice campaigns and into passing legislation that further blocks women’s access to safe abortions. The most prominent instance of legislation like this passing, maybe partly due to the distinctive language used, was in Alabama. The New York Times article “Lawmakers Vote to Effectively Ban Abortion in Alabama” states, “The legislation bans abortions at every stage of pregnancy and criminalizes the procedure for doctors, who could be charged with felonies and face up to 99 years in prison. It includes an exception for cases when the mother’s life is at serious risk, but not for cases of rape or incest – a subject of fierce debate among lawmakers in recent days”. In a country where abortions are a legal and constitutional right to all women, it is astonishing a state manged to effectively attempt to ban it and furthermore that the House approved this measure. This passing of this legislation has, for lack of a better word, inspired other states that are primarily against abortion to pass similar legislation and block more women from their rights. The radical nature of these statutes is by design, all done to facilitate a Supreme Court challenge that supporters hope will be the catalyst for overturning Roe v Wade.

Statistics and articles like these are why I consider this to be the most crucial issue of the upcoming election. This is a very real threat to women’s rights and is a present danger to generations of women to come. The political environment in these last three years has created a cultural environment wherein fringe groups with antiquated and oppressive ideas about women and minorities have been allowed to express their rhetoric and hate openly. If this issue is not treated with the seriousness and severity at which it needs to be, fighting against these groups and statutes will only get harder and harder. I do not want to see our society de-evolve and start revoking its citizens of their constitutional rights. Many groups, not only women, have battled for their rights and I feel beginning to repeal women’s rights to make decisions about their bodies could be a gateway to denying other groups their rights. This issue seems to be tantamount to a threshold question about equality under the law. Are we all genuinely equal under current laws, and if not who is protected more so than others? We must have a President who is willing to face these difficult questions and who is prepared to take the steps necessary to grant all citizens equality and protection under the law. I want a President I know I can trust to protect and fight for my rights and the rights of other traditionally underrepresented people in the United States. I fear the government that takes away my power to make decisions about my body and what the consequences of such actions bring. Women’s rights, part and parcel with fundamental human rights, is the biggest challenge as well as the biggest opportunity in this coming election.