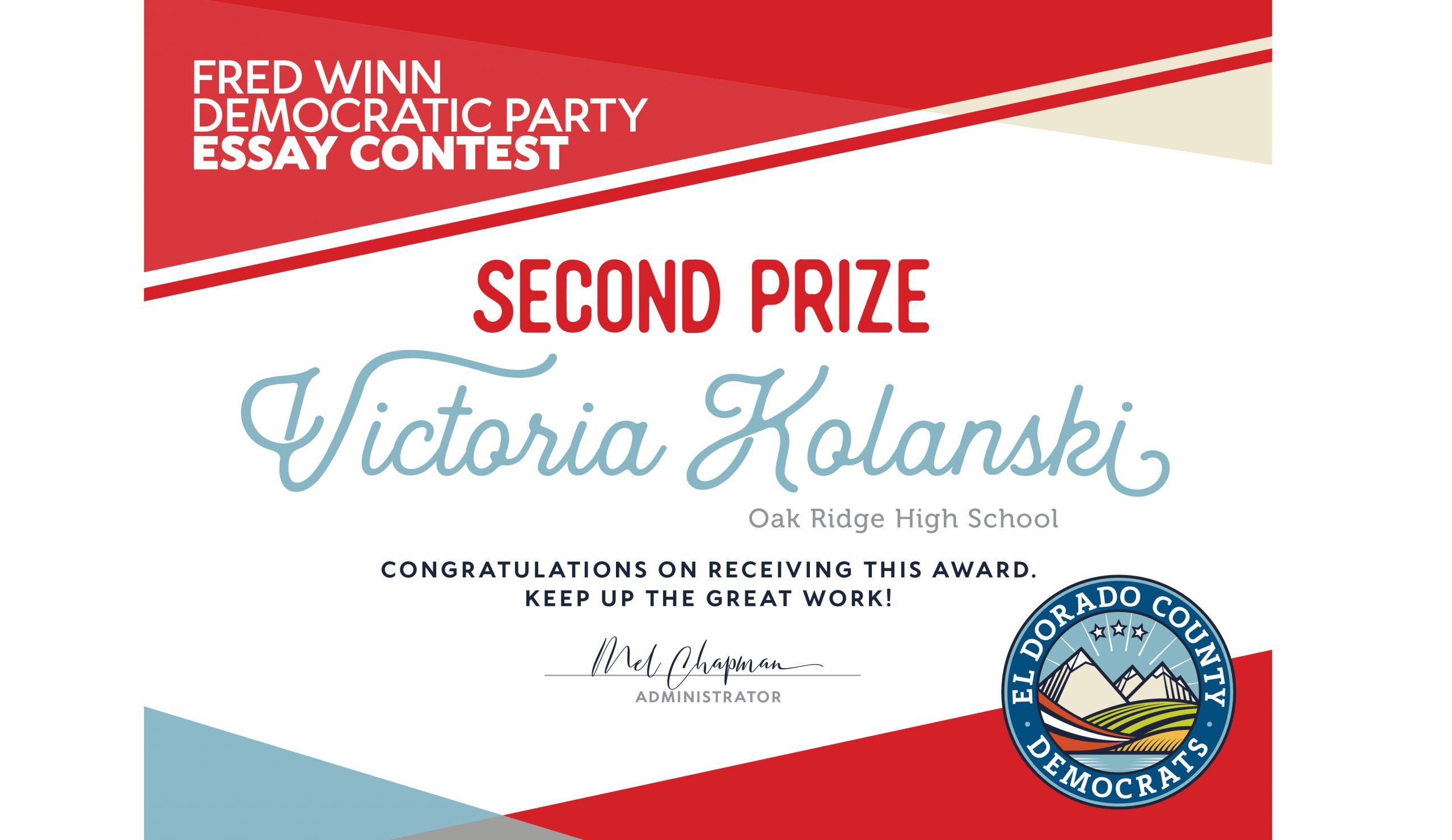 Let’s Not Ruin the Planet for the Future

The progress accomplished in the next ten years will pave the way for the future of our planet. We have ten years to reverse the damage we have done and establish new hope for the future of this beautiful planet we call home. We humans rely on the Earth to survive in so many ways. But the climate of the Earth is changing. Some continue to believe that climate change is simply a natural cycle of the Earth and something that should not be a concern. However, it has been proven over and over again that humans are the main cause of this current climate change. Since the 19th century, the average temperature on Earth has risen almost 1°C (Climate). This may not seem like a big difference, but the damage it has already caused and the predicted damage should be enough to put stopping climate change on the top of everyone’s list . The most difficult part of reversing this damage is the global collaboration and unification required. Climate change is not just a problem in the United States, it is a global crisis requiring a global solution. Working to solve the effects associated with climate change is the biggest issue in the 2020 election due to the worldwide risk and potential catastrophic events it will cause.

Why are so many people in doubt about climate change? Well, the effects of climate change are not often seen by the public. We are not able to detect a 1°C change in average temperatures around the world. We are not able to physically notice the global sea levels rising, the increase in the acidity of the ocean, or the sudden loss of species we have never heard of. We are not able to make the link between extreme weather events seen on television and climate change. It is also easier to ignore an issue than put effort, and millions of dollars, into a drastic global change breaking habits people have been doing for centuries. According to the Intergovernmental Panel on Climate Change (IPCC), global emissions have to decrease in half by 2030 to have at least a one in two chance of limiting global warming to 1.5°C, the goal set by the Paris Agreement (Climate). The regulations needed to succeed would change the lifestyle of most people by limiting CO2 emissions from transportation, livestock, industrial development and ensuring all energy comes from renewable resources that do not put more CO2 into our atmosphere. The changes mentioned would also cost billions globally, and countries are reluctant to take this risk or cannot afford to do so. The United States, on the other hand, can set an example to others by increasing its efforts in the fight against global warming.

If we continue to disregard climate change, catastrophic consequences will occur. As the average temperature on earth rises, global warming causes the oceans to warm as well. A warmer ocean causes risk to humans as well as animals. Because water expands when it is warm, “global sea levels have risen about 8 inches in the last century” (Climate). Rising sea levels threaten properties and ecosystems near coastlines and increase the chances and severity of flooding. Due to increased CO2 levels in the atmosphere, the ocean is absorbing more CO2 than ever causing the “acidity of surface ocean waters to increase by roughly 30% since the beginning of the industrial revolution” (Climate). The change in the acidity of the ocean affects marine organisms and can lead to a depleted fish supply and even the destruction of coral reefs due to coral bleaching (Our). According to Worldwildlife.org, “Up to half of plant and animal species in the world’s most naturally rich areas, such as the Amazon and the Galapagos, could face local extinction by the turn of the century due to climate change if carbon emissions continue to rise unchecked” (Our). Global warming will also affect plants and more specifically crop yields. Extreme weather, including droughts and floods, may ruin crop yields and threaten livestock survival (Dahlman).

In 2015, 195 countries and the UN negotiated and signed the Paris Agreement. The US, among the 195 countries, “submitted a pledge to cut emissions by 26%-28% relative to 1990 levels by 2025. In 2017, however, the federal government announced its intent to withdraw from the agreement after a new administration took office (Paris). Besides the brief Paris Agreement, the United States has made no positive actions towards reversing the effects of high CO2 emissions. Currently, the Trump administration has weakened climate regulations due to the skepticism of its validity and concerns. The EPA’s report on US greenhouse gas emissions stated that US greenhouse gas (GHG) emissions decreased 0.3 percent in 2017 compared to 2016. (Inventory). However, as stated earlier, the IPCC states greenhouse emissions need to decrease by 45% by 2030. Even with this slight lowering of the emissions of CO2 in the past year, Trump also revoked California’s strict efforts to reduce emissions. Besides electrical power, which has decreased due to the use of renewable energy sources, all other sectors in the US have increased in greenhouse gas emissions. Transportation, industrial, residential, and commercial sectors all increased by almost 1% in 2017 (Inventory). By the time everyone is in consensus on if climate change is caused by humans, it will be too late to fix it.

Before this year I barely even heard of climate change, let alone taken it seriously. However, due to my AP Environmental Science class, I became much more educated on this issue and the effects it has all over the world. I never realized how climate change has affected  the extinction of species or how it can lead to devastating events like the recent California wildfires. To think that future generations, like my children and their children, will not be able to learn about certain animals or that the climate they grow up in will be filled with extreme weather and dangerous consequences we cannot even predict scares me. We need to act now because we caused this and as occupants of this planet, it is our responsibility to keep it the way we received it for future generations. In conclusion, reversing the effects of human-caused climate change is the biggest issue in the 2020 election. Due to the time-sensitivity, predicted risks, and global unity needed to fight climate change, our leaders need to treat climate change as the danger it is proven to be because it is our responsibility to leave our planet in good condition for the future generations who had no control over the mistakes we made.