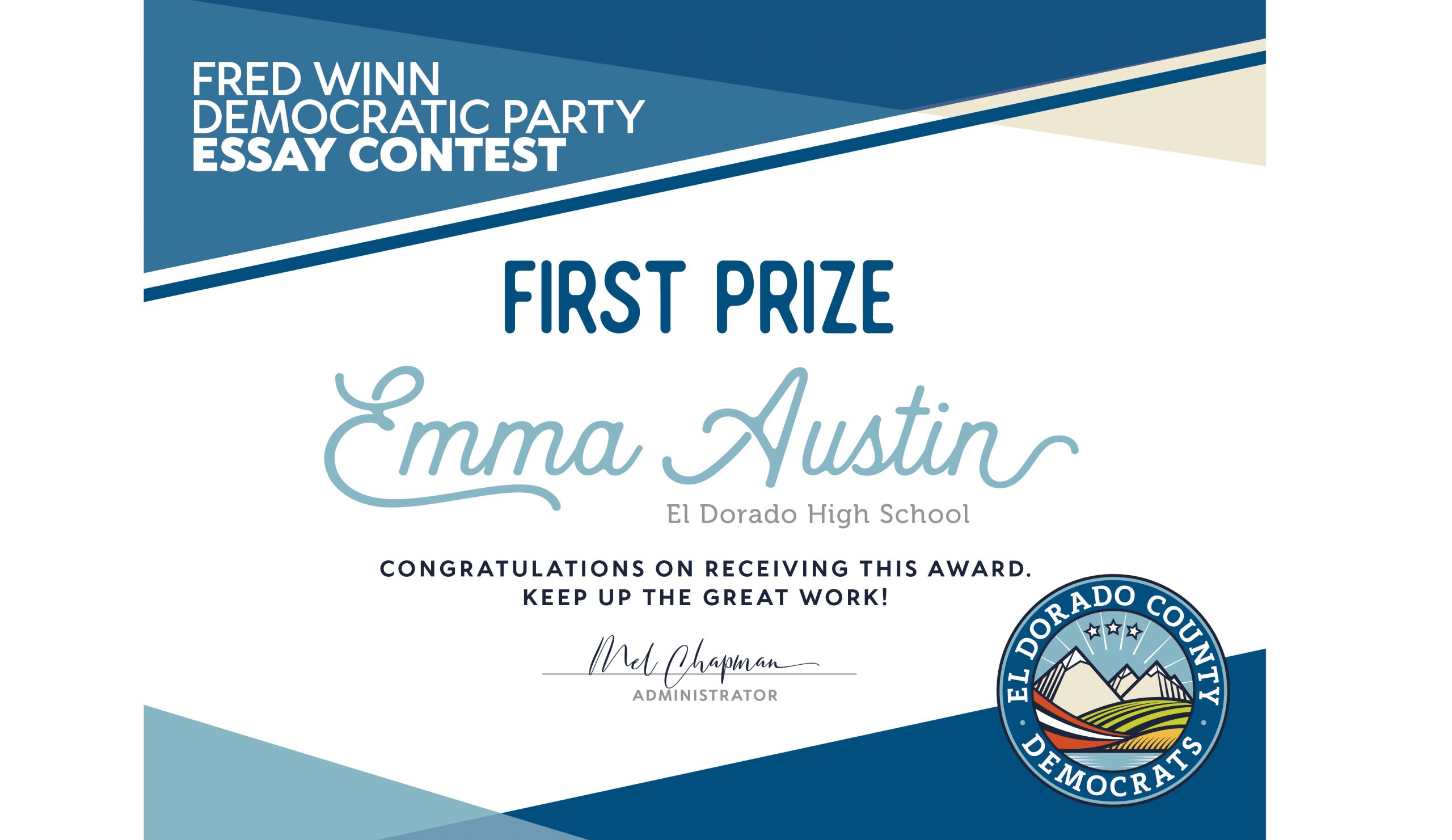 I Want A Future

I am 47 years old, living in an extremely overcrowded city that has tripled in population in the past 30 years. When I go outside, I need to wear a mask, for air pollution claims 6 million lives every year. Water supplies are dwindling and sanitation is inadequate. Five billion of the world’s 9.7 billion population live in water stressed areas. The rain forests are completely destroyed, and the warming climate has created a breeding ground for a multiplicity of diseases that claim billions of lives. Major coastal cities, including New York, have been flooded and destroyed by the rapidly rising sea levels (Sterbenz and Brodwin). This future may seem to be an exaggeration, nothing but a simple fantasy forged by tree-hugging individuals who aim to terrify anyone and everyone into not using plastic bags. But the truth is evident: this is my reality if the world keeps travelling down the road of ignorance and inactivity it has gone down for the past few centuries. It is the reality of my generation: of my peers, my friends, my loved ones. The terrifying scenario presented earlier is not the only reason why I so highly prioritize solving the issue of climate change and voting accordingly in the next election. Global warming is an overlying issue which has a domino effect leading to conflict and political destabilization. Additionally, the core of my values rest upon this ideal, for I believe in good stewardship of the resources which we have been given. Lastly, climate change is important to me in the upcoming election because of the urgency of the issue. It must be dealt with now. Otherwise, the future of my generation is not bright.

Climate change not only has negative implications for the environment, but also is an overlying issue which could result in political destabilization, wars, and great conflict. It may seem to be a far stretch, yet the two concepts are strikingly related. According to the United Nations Educational, Scientific, and Cultural Organization, “The stresses on natural resources undermine the capacity of nations to govern themselves, and increase the chances of conflicts” (Climate Change Raises). Climate change can likely damage economies and significantly lower the production of farming and livestock, therefore increasing social inequality. As a result, increased violence and conflict may ensue. As can be imagined, the lack of resources, even the most basic ones, would result in much strife as countries would be frantically searching for access to these resources. Additionally, “Growing natural resource scarcity may then lead to local competition which becomes unmanageable in the absence of institutions for conflict resolution” (Climate Change Raises). In essence, there will be a global race for natural resources in which all efforts to maintain peace are disregarded in an effort to simply survive.

Climate change not only has ramifications in terms of global conflict, but also pertains to my own values of being a good steward of the resources we possess. Most individuals highly value and prioritize taking care of what belongs to them. Now, in truth, the earth is not the possession of the human race, yet as people who inhabit it, we have an obligation to care for it. It is simply common sense to nurture a place that provides us with food, water, and the means for shelter and relationships––the very essence of human life. Not only do we live here, but additionally we are responsible for the damage that has been done thus far. This reality quite possibly increases our responsibility to preserve the earth through decreasing climate change. Everyone may not prioritize the earth’s well being, yet it is certainly something I hold in high value. Voting to solve climate change not only concerns the hard facts, but also involves my own beliefs and character. The earth is a miracle and a wonder; the horrendous treatment it has experienced thus far should not be tolerated.

Finally, and perhaps most importantly, climate change is an urgent issue that must be dealt with as soon as possible, for it is a problem which concerns my future and that of my generation. Just one of the consequences of climate change is the rise in temperatures which has a plethora of implications if left undealt with. Already since the 19th century, global temperatures have risen 1 degree celsius. According to the Environmental Defense Fund, “We’re on our way towards 1.5 degrees C by as early as 2030” (Silberg). Half a degree may seem trivial, yet if this occurs, extreme weather events will likely be more frequent and violent, coral reefs could disappear altogether, and crops will yield no food. This will result in a lack of clean water, famine, and the eventual destruction of civilization. Some may view the climate crisis as a hopeless cause, for an instant solution is not readily available. So often in today’s world, many impatiently look for a “quick fix” to solve their issues; no one wants to wait for anything. But the fact is, this is not possible in regards to global warming. In the words of Michelle Gierach, JPL climate scientist, “We want to see instant results. That’s not something that’s going to happen with climate change. You need to just keep pursuing it and know that generations down the road will reap the benefits” (Why Does).​ ​ We urgently need to seek out and implement solutions to the climate crisis. While this does not mean climate change will be suddenly solved, it does mean a happier and healthier world for future generations like my own and that of my children. We are the ones who will either have to deal with the terrible consequences of how the earth has been treated for the past century, or enjoy the benefits of what has been done to stop global warming.

Climate change is a subject I place great emphasis upon in the upcoming election due to its ramifications regarding political unrest, as well as its relationship to my values and beliefs about being a good steward. Lastly, and perhaps most importantly, this ​issue directly affects my future and that of my generation. Since the ​terrifying destruction of 2050 mentioned formerly could very well be what is in store for my existence, I cannot stand by and watch. I must let my voice be heard, I must act upon my convictions, and I must not ignore the evidence that has been presented. This is why, in the upcoming election, climate change is of the utmost importance. My future depends upon it. The next president of the United States of America has the power to decide which way our Nation will go, and as a result, which way the world will go. There is still time to act, to repair the damage that has already been done. If climate change is ignored, the nightmare of 2050 will approach rapidly, and my future will be gone. If there is any chance I can create change for my future by voting and making my voice heard, I will do so, because I ​want​ a future. I want a future that is bright, full of hope, and blossoming with the prospects of all that I can accomplish and become.