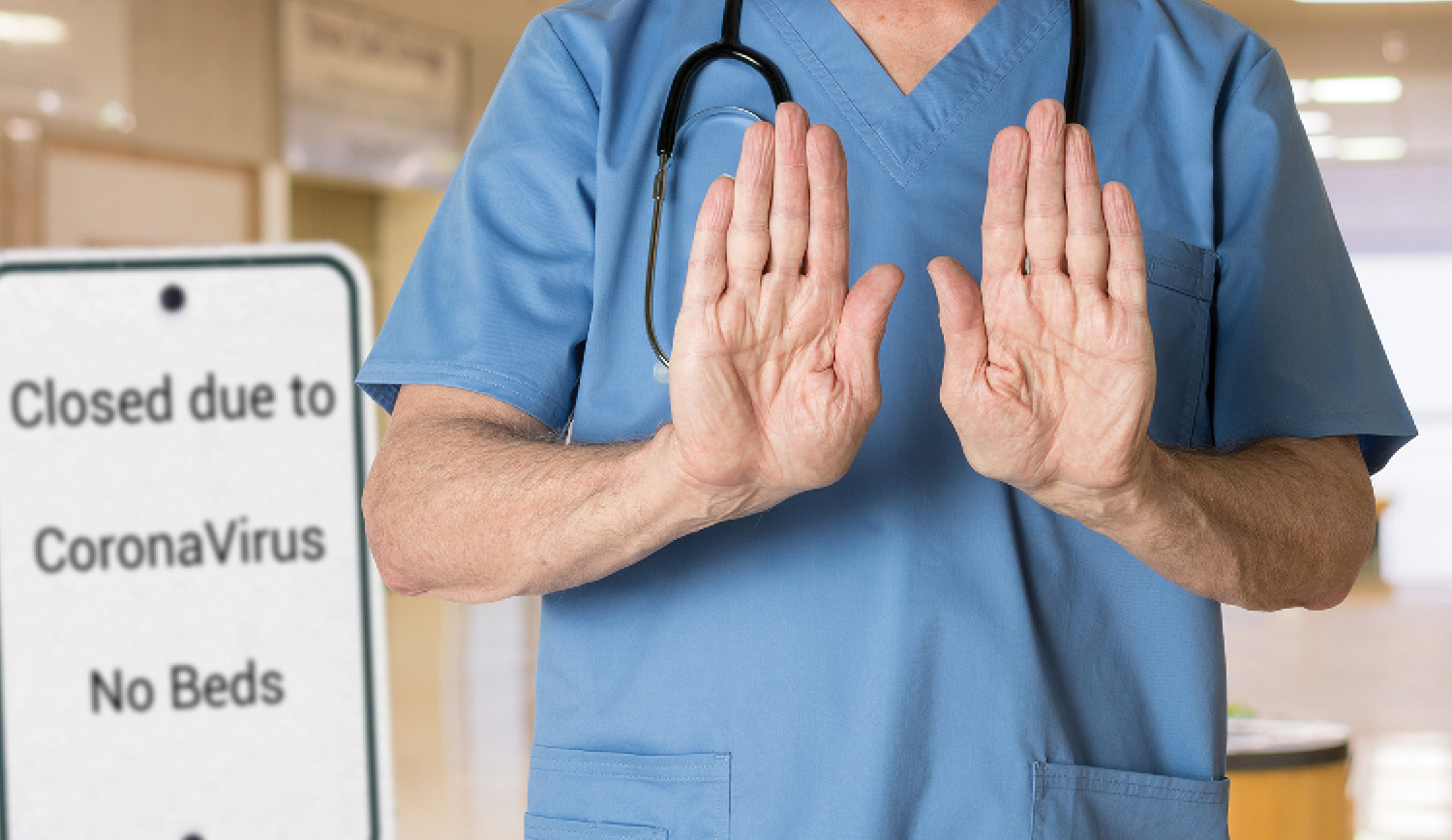 Why Covid-19 is worse than the flu, in one chart

By Brian Resnick and Christina Animashaun
Courtesy of VOX

It’s more contagious, more deadly (particularly for older people), and it has a greater potential to overwhelm our health care system

A question we keep hearing about the Covid-19 pandemic: Isn’t this disease a lot like the flu?

A quick unambiguous answer: No, this is not like the seasonal flu. It is worse.

Yes, some of the symptoms of Covid-19 resemble flu — especially fever and coughs. But this virus is worse for the destruction it may cause, not only in human lives, but to our society.

This is not to downplay the flu; that disease is still an annual blight we could be even more proactive about fighting (annual flu shots are important!). And it’s still true that tens of thousands of people die from the flu each year in the US.

But also, keep in mind: That’s in a given year. Covid-19 hasn’t been around a year — or even half a year. Before January, this virus was not known to science, at all. It’s just getting started. And while there is still a lot of uncertainty over this virus, and how it will play out, from what we know so far, this is a threat to take extremely seriously.

All the reasons Covid-19 is worse than the flu

While the exact death rate is not yet clear, the evidence so far does show the disease kills a larger proportion of people than the flu (and it’s particularly lethal for people older than 80)

It also has a higher potential to overwhelm our health care system and hurt people with other illnesses.

Currently, there is no vaccine to combat it, nor any approved therapeutics to slow the course of its toll on the human body. (Doctors can treat cytokine storm syndrome, an immune response that may in some cases be dealing the fatal blow to those dying of Covid-19.)

Sober-minded epidemiologists say that 20 to 60 percent of the world’s adult population could end up catching this virus.

Biologically, it behaves differently than the flu. It takes one to 14 days for people with Covid-19 infection to develop symptoms (five days is the median). For the flu, it’s around two days. That potentially gives people more time to spread the illness asymptomatically before they know they are sick.

Around the country, health care providers are worried about their facilities being overrun with an influx of patients, and having to ration lifesaving medical supplies. Some flu seasons are worse than others — but facilities are anticipating flu cases, and prepare for them. Many hospitals, as Vox’s Dylan Scott has reported, and struggling in their preparations for Covid-19.

Four or so months ago, this virus is believed to have made the leap from animals to humans for the very first time. No human immune system had seen it before November, so no human had any natural immunity to it. That means it’s more contagious than the flu — about twice as contagious, perhaps more; the numbers are still being worked out.

The threat of it causing massive outbreaks that overwhelm health systems around the world is serious. It’s bad enough to roil our stock markets, put people out of work, and potentially cause a recession. It could potentially kill millions, both here and abroad.

It’s possible that Covid-19 will become endemic — meaning it will be a disease that regularly attacks humans and will not go away until there’s a treatment or a vaccine.

Again: Yes, flu variants kill tens of thousands of people a year in the US. But imagine if there was another kind of flu, “except potentially with a higher case fatality rate,” Angela Rasmussen, a Columbia University virologist, told me recently. “Which is definitely a problem because the seasonal flu kills 30,000 to 60,000 Americans every year. And even if it’s the same case fatality rate of seasonal flu, that still presents a substantial public health burden.”

We do not want this to happen.